Two residents have been newly appointed to the Board of Directors.  Below are their bios to help you become familiar with the new faces and their backgrounds:

PLEASE BE REMINDED that any painting, construction or changes to the exterior of your home must be approved by the Architectural Review Committee prior to any work being done. Please see the POA documents for the required forms.

Pickup trucks, boats, jet skis, and trailers are not permitted on lots or driveways at any time of the day.

Walking and Cycling in Evergreen

Walking and Cycling in Evergreen

Please remember to walk on the left and ride on the right in our community! To read a short article on this subject, please click here.

NOTE:  Drivers must be at least 16 years old to operate a golf cart in Evergreen.

Our POA meetings are held at 6:30 PM on the 3rd Monday of each month at the Crane Watch Club clubhouse unless otherwise posted. Please see Latest News for details.

When Is The Next POA Meeting?

The Evergreen POA meetings are held the third Monday of every month. Please see Latest News for more details.

Get Directions To The Evergreen Club 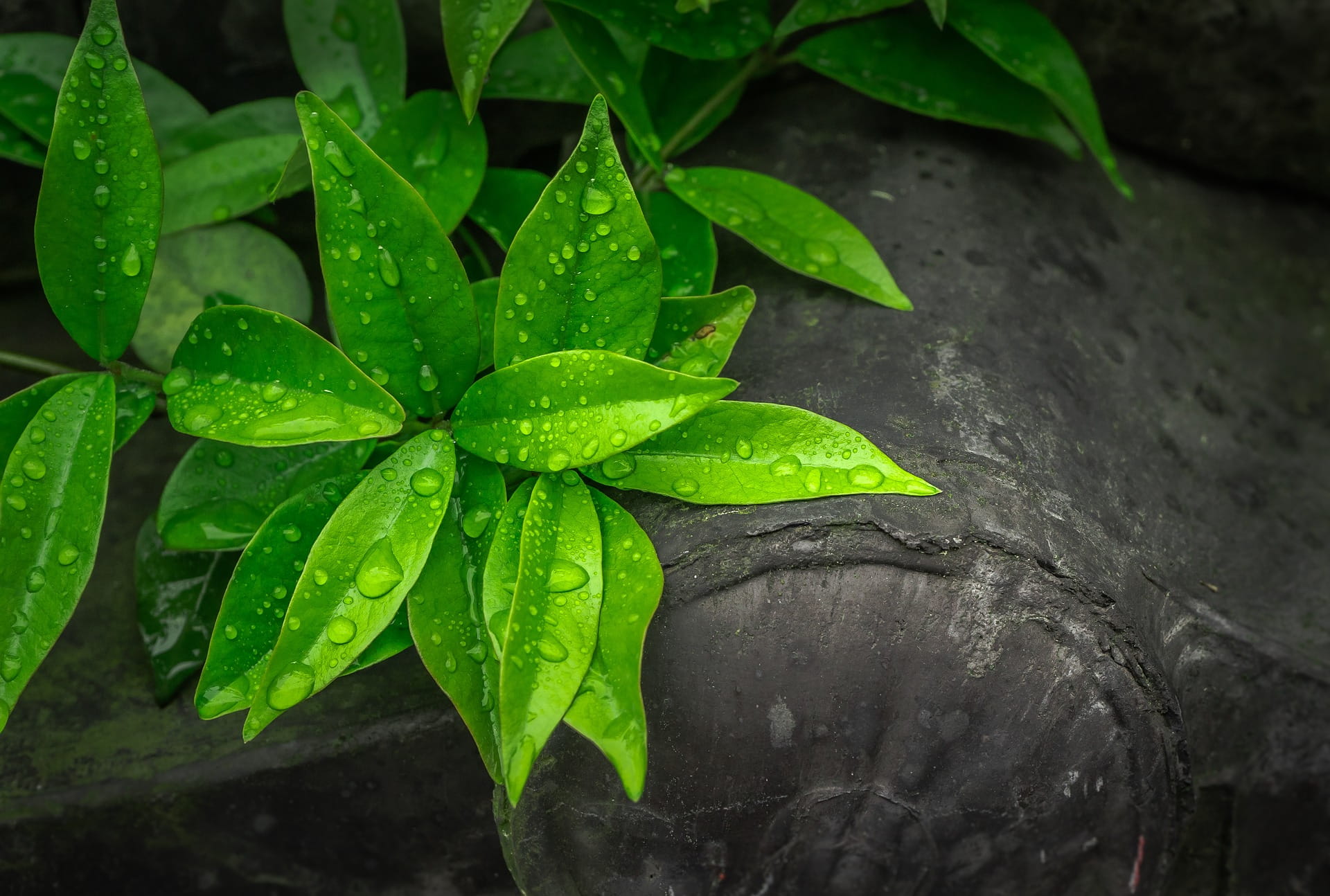 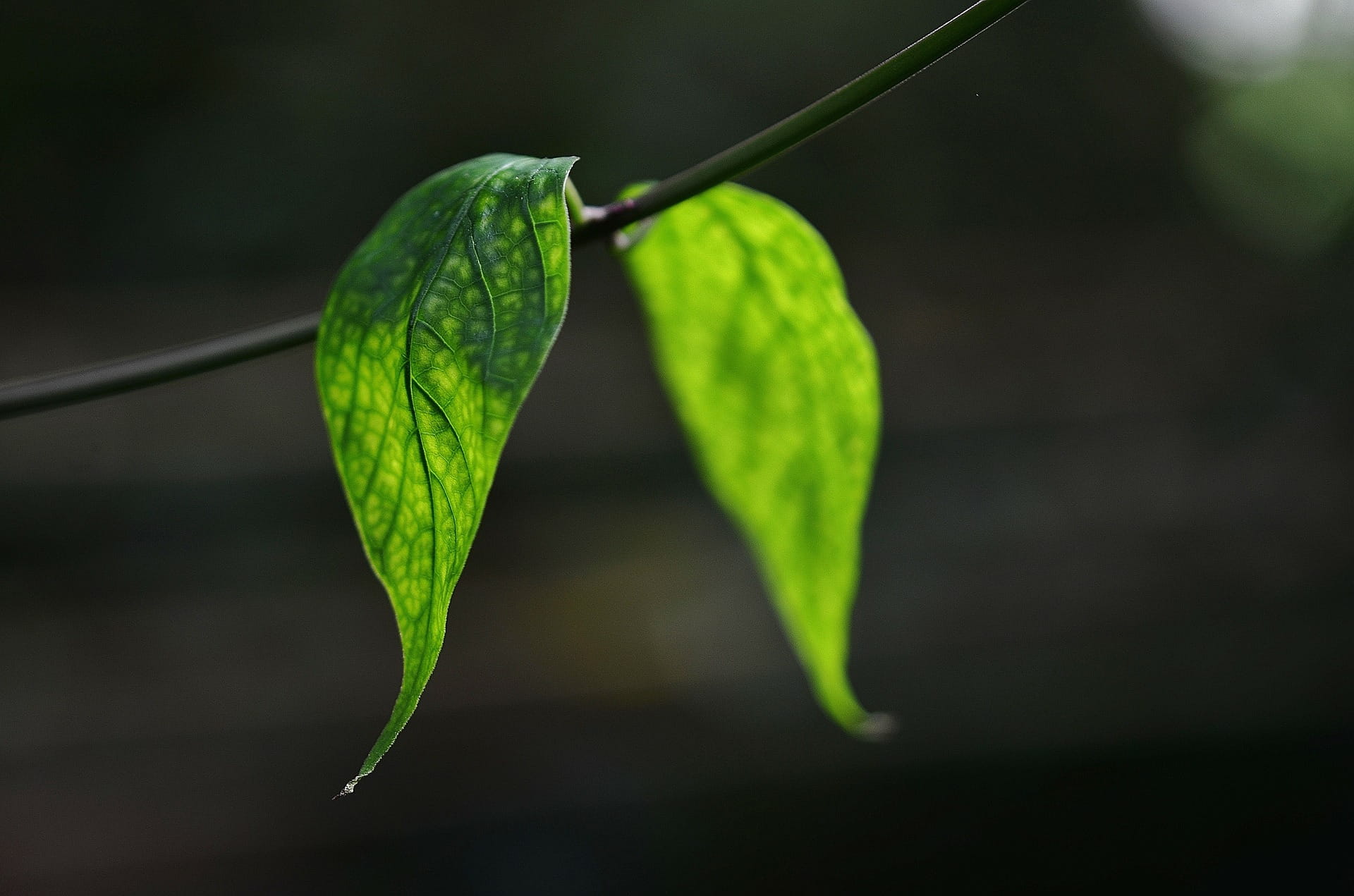 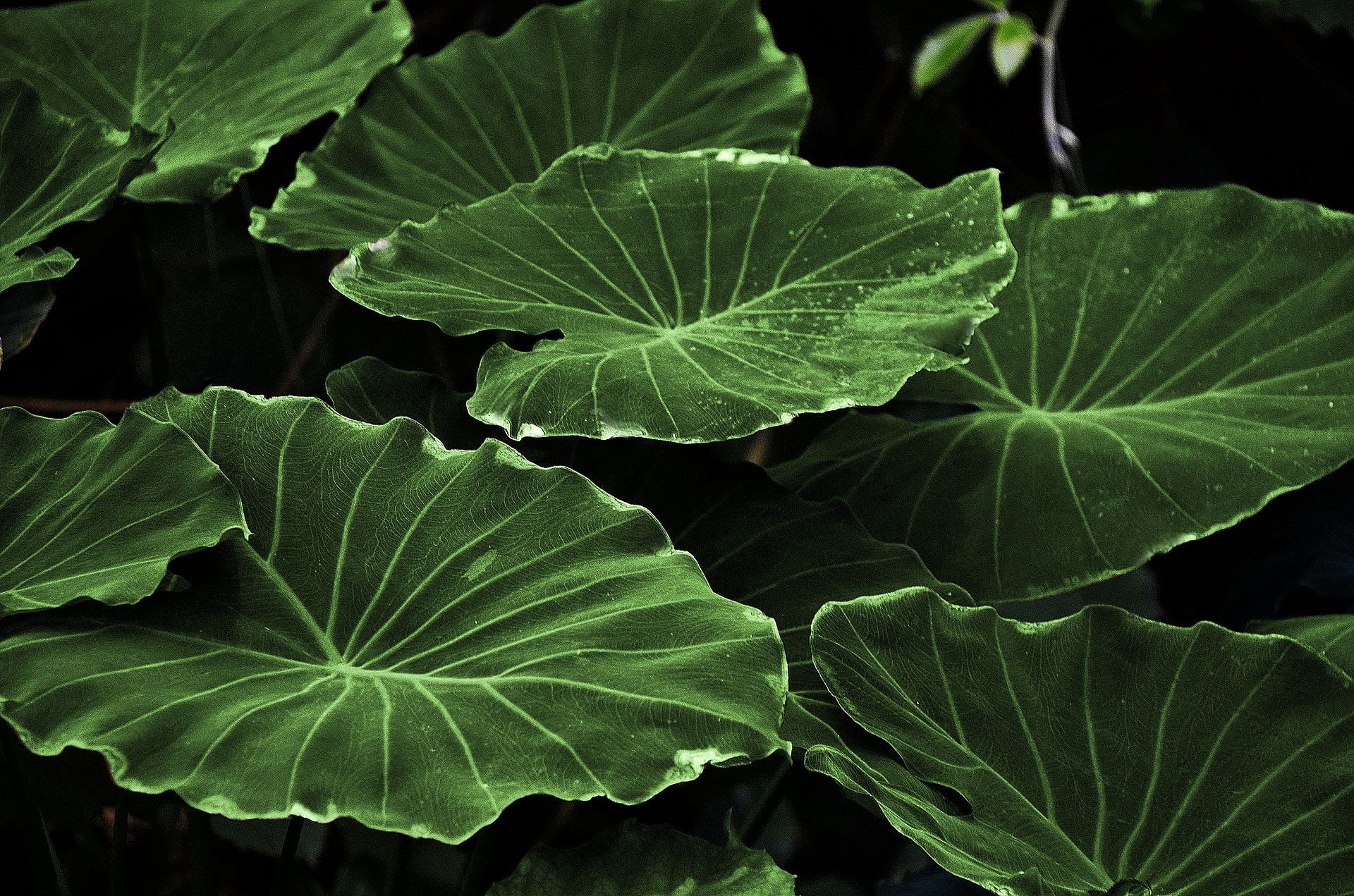